Amazon can crush your business with better customer acquisition, faster shipping, cheaper shipping, easy returns, and many other things that you probably don't even know about.

Amazon can crush your business with better customer acquisition, faster shipping, cheaper shipping, easy returns, and many other things that you probably don’t even know about.

There are five steps in a bulletproof ecommerce sales funnel, and in this episode, we’re going to be talking about the first two, and arguably the most important, steps that companies like McDonald’s, Starbucks, and Amazon use to crush their competition.

Why only the first two steps?

Well, because they’re the most important steps of a bulletproof ecommerce sales funnel, yet most ecommerce companies aren’t executing these two steps and they’re missing out on the ability to convert more customers cheaper and faster than everybody else, which means they’re also missing out on a ton of potential long-term revenue.

Topics Discussed Throughout This Interview 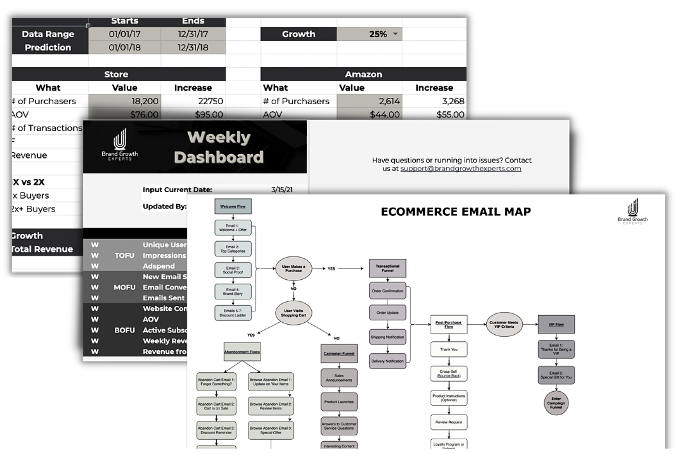 328: Building a Brand: How Crossnet Went from 2 Sales/Month to 8-Figures